Pet Waves Canine Hydrotherapy Centre was set up by Joanna and Matt Cubbin in the beautiful village of Dinton, just 8 miles to the west of the Cathedral city of Salisbury and home of Stonehenge. After nearly a year of searching for a suitable location and building, the Gatehouse at Dinton business park was chosen as the new home for Pet Waves when we opened in November 2013. 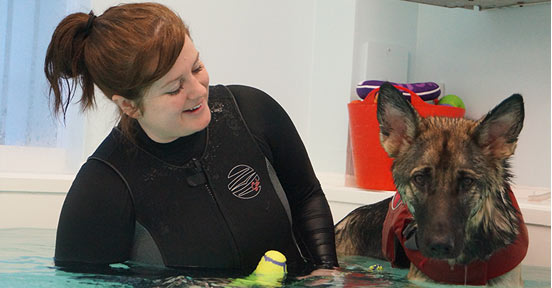 After graduating from Sparsholt College with a BSc in Veterinary Nursing Science, Joanna has been working as a fully qualified veterinary nurse in Salisbury for over ten years. She enjoys every aspect of caring for animals and has a particular interest in the rehabilitation of animals after injury. Having gained the Level 3 certificate in canine hydrotherapy, Joanna decided to open her own centre with her husband Matt to further increase the dealings she has with rehabilitation. Joanna is also a committee member for NARCH (our governing body) as a vet nurse advisor meaning she keeps her finger on the pulse of changes to legislations and working practices within the canine hydrotherapy world. 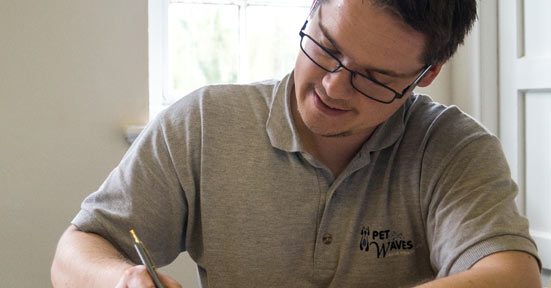 Matt has a managerial background and administration roles within the business and will very often be the first voice you hear on the phone. He opened Pet Waves with Joanna after wanting to further progress Joanna’s passion for rehabilitation. He has since found the hydrotherapy a very personally rewarding vocation in the satisfaction gained in helping people to get their beloved friend back to strength. Matt also acts as a supporting role to Joanna and helps out when needed with the swimming of the dogs and aids in the day to day tasks needed to run a hydrotherapy centre. 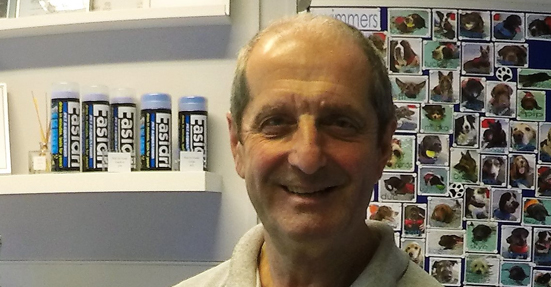 As Pet Waves is a family run affair, Joanna’s father Norman can often be found helping out around the centre providing a much needed clean up role between clients and is a highly regarded member of the team by staff and clients alike. 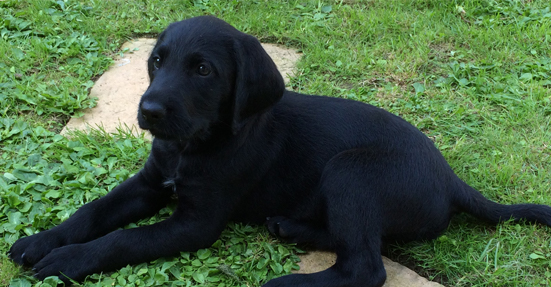 Frazzle is the newest addition to Pet Waves and will be found lounging around in the office. He is our very own German wirehaired pointer cross Labrador and loves meeting all of his new friends and clients (both human and canine!) 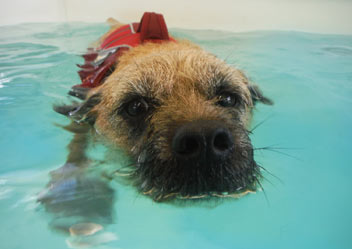 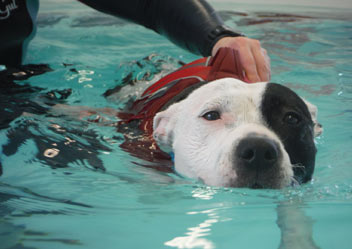 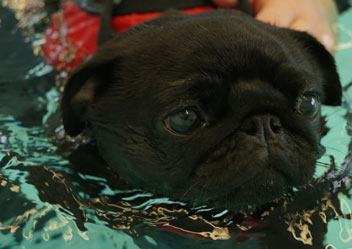